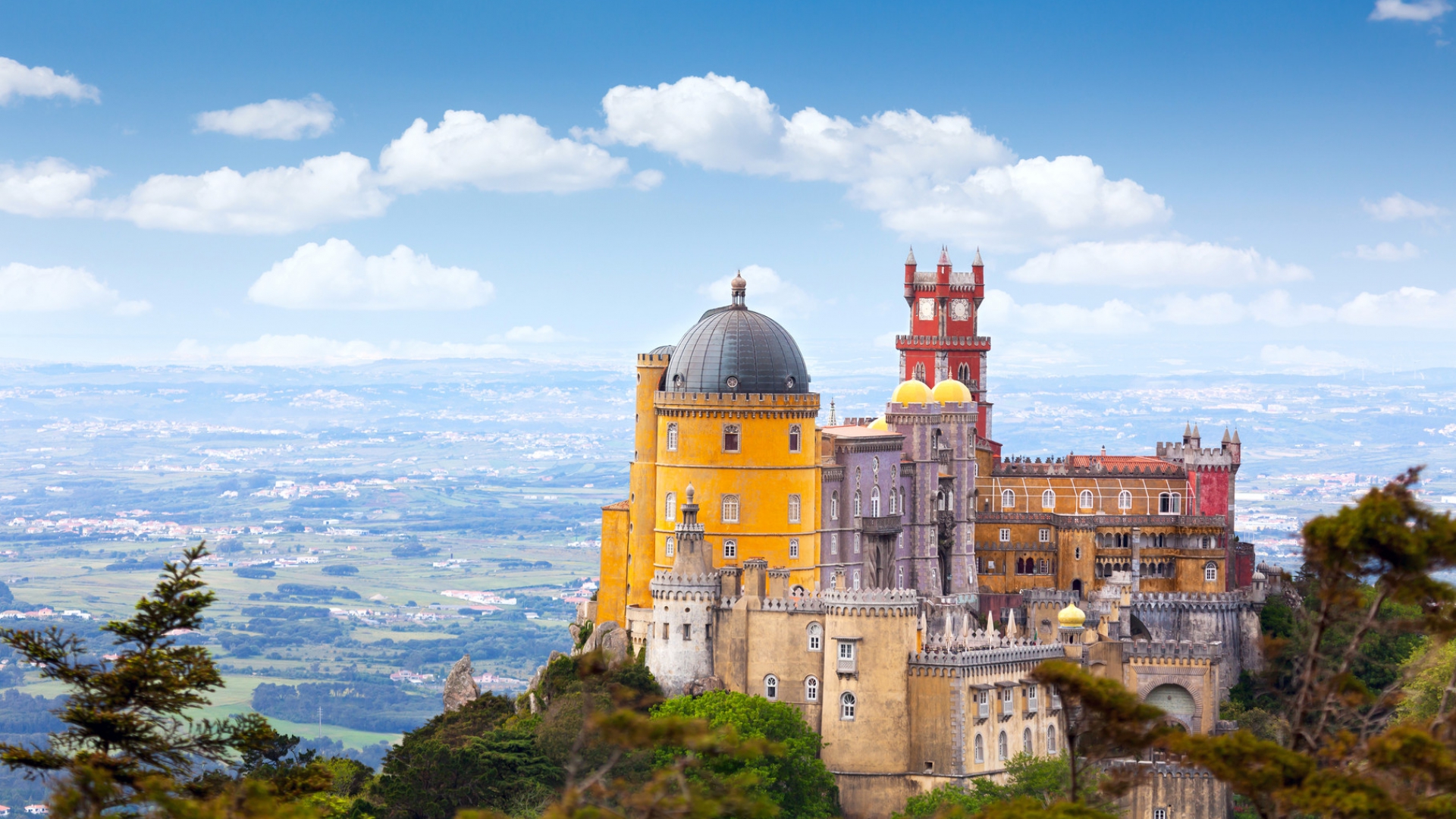 The Palace of Pena Sintra Portugal.

The Palace of Pena Sintra is a picture-perfect example of the 19th century Romanticism style of architecture, an alchemy of stunningly painted terrace, decorative battlements and mythological statues. Rising proudly and in stark contrast to the thick greenery of the Parque de Pena forest, the palace has been restored to reflect the interior décor of 1910, when the Portuguese nobility fled to Brazil to escape the revolution.

Built between 1075 and 1078, the Hohenwefen Fortress is a medieval rock castle situated on a precipice surrounded by the glorious Berchtesgaden Alps and the adjacent Tennen Mountains; it overlooks the Austrian town of Werfen in the Salzach valley. Initially, the fortress was built as a strategic bulwark to secure a route across the Eastern Alps, however, in later centuries, it became not only a military base but a residence, hunting retreat and subsequent state prison.

The Château de Chenonceau spans the river Cher in the Loire Valley, France; one of only two chateaus to ever be built over the riverbed and the most visited château in France, apart from the Royal Palace of Versailles. The château is built in an architectural mixture of late Gothic and early Renaissance styles, and has been classified as a Monument historique since 1840 by the French Ministry of Culture.

The Neuschwanstein Castle is an elaborate, intricate castle built atop a rock ledge in the Bavarian Alps; construction began in 1868 and was never completed. Neuschwanstein is known as a castle of paradox: it was built in a time when castles were no longer necessary, and, despite its medieval construction, it is fully equipped with all the latest technological luxuries such as running water, flush toilets, forced-air central heating, an elevator and even telephone lines.

The Alcazar Castle is one of the most distinctive castle’s in Spain because of its shape, which is like the bow of a ship. In its long history, the castle has served as a Roman fortress, royal palace, state prison, Royal Artillery College and military academy. Today, it is used as a museum and military archives building. Its irregular site plan adapts to the hill on which it stands, with a courtyard, moat, drawbridge and keep; its insides adorned in luxury by Mudéjar painters.

The Egeskov Castle is famed for being the best-preserved moat castle in Europe. Completed in 1554, the castle’s site plan is testament to the fact that it was built for defence purposes. Its landowner, Frands Brockenhuus built it in the middle of a lake on a foundation of oak pilings and, according to legend, in such quantities that it took an entire oak forest to do it. 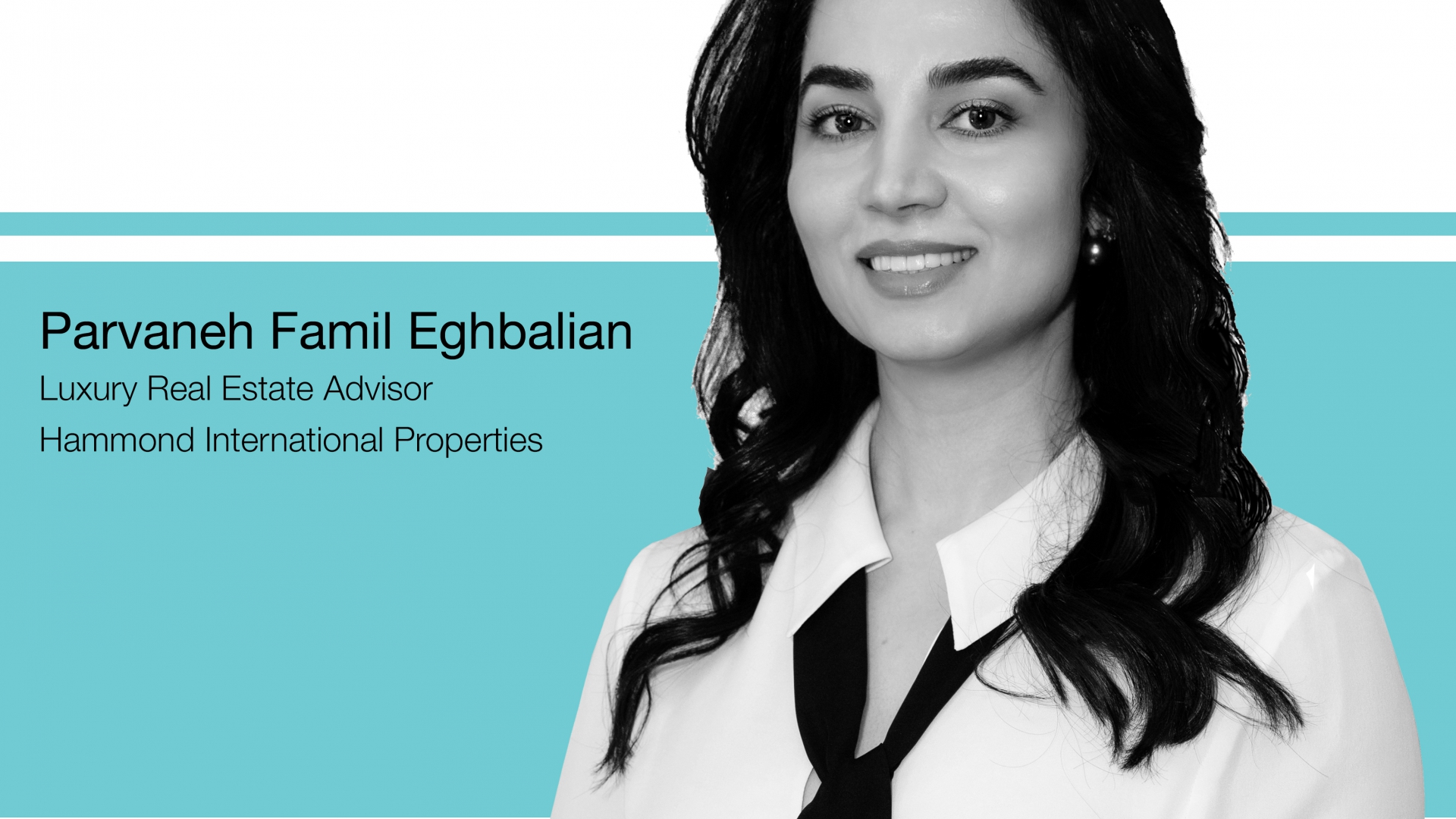 We are pleased to announce that Parvaneh Eghbalian has recently joined our dynamic team at Hammond International Properties as a Luxury Real Estate Advisor. 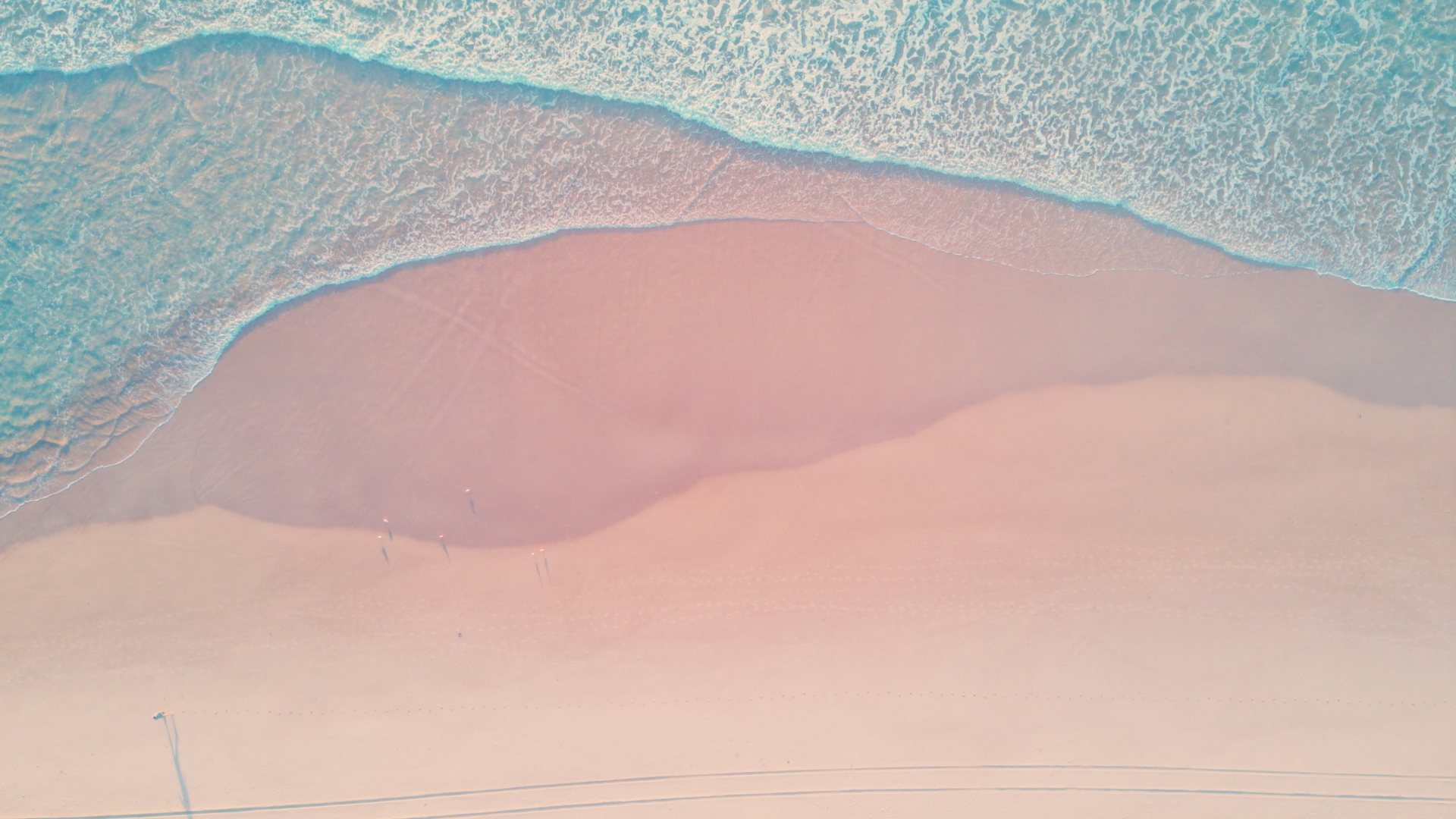 Discover the Most Dreamy Pink Sand Beaches in the World 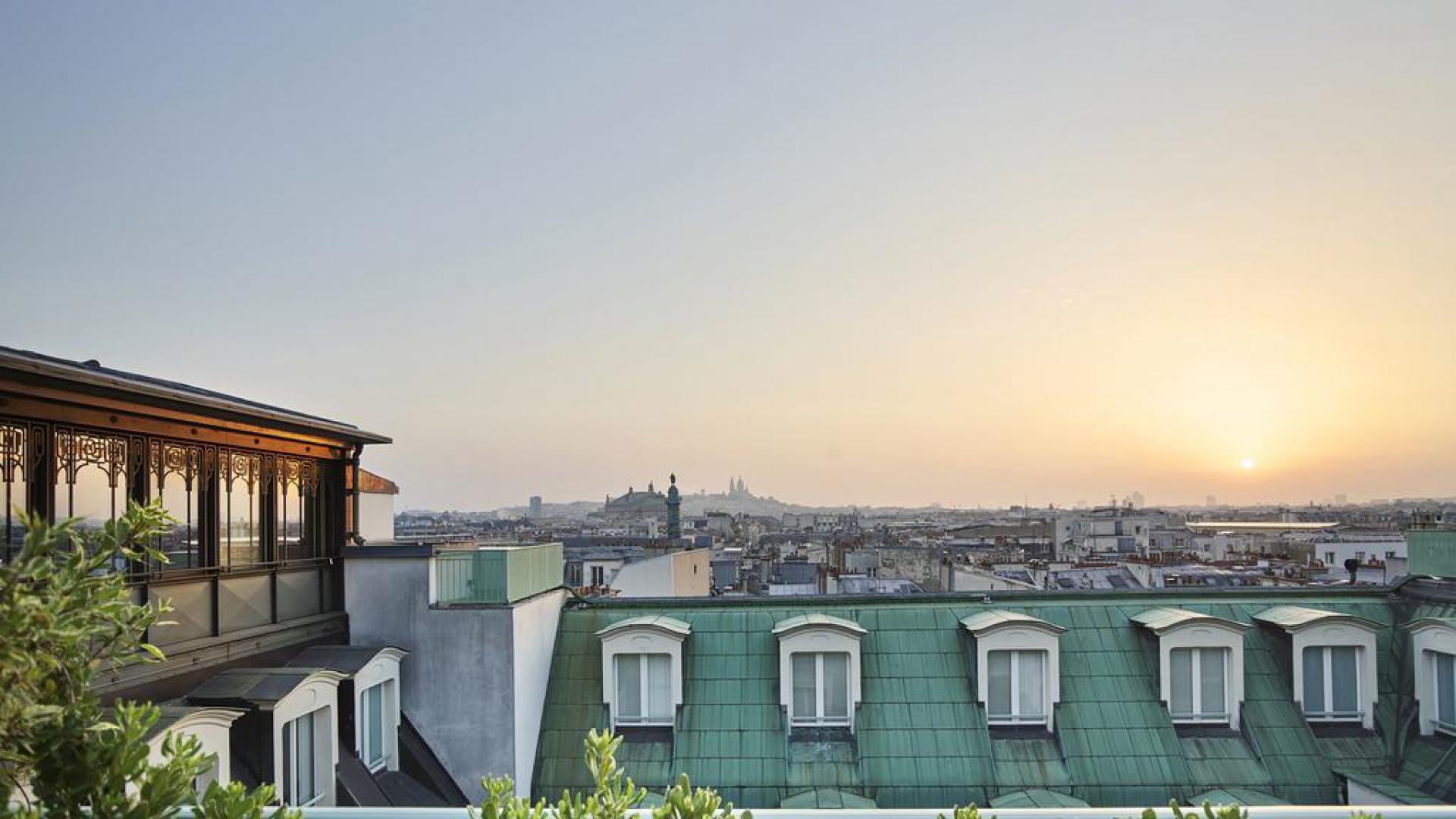 The Best Hotels in Paris

Paris is known for being a centre for just about everything: fashion, design, culture, history, food, architecture. These are six of the best hotels that fit Paris’ reputation.