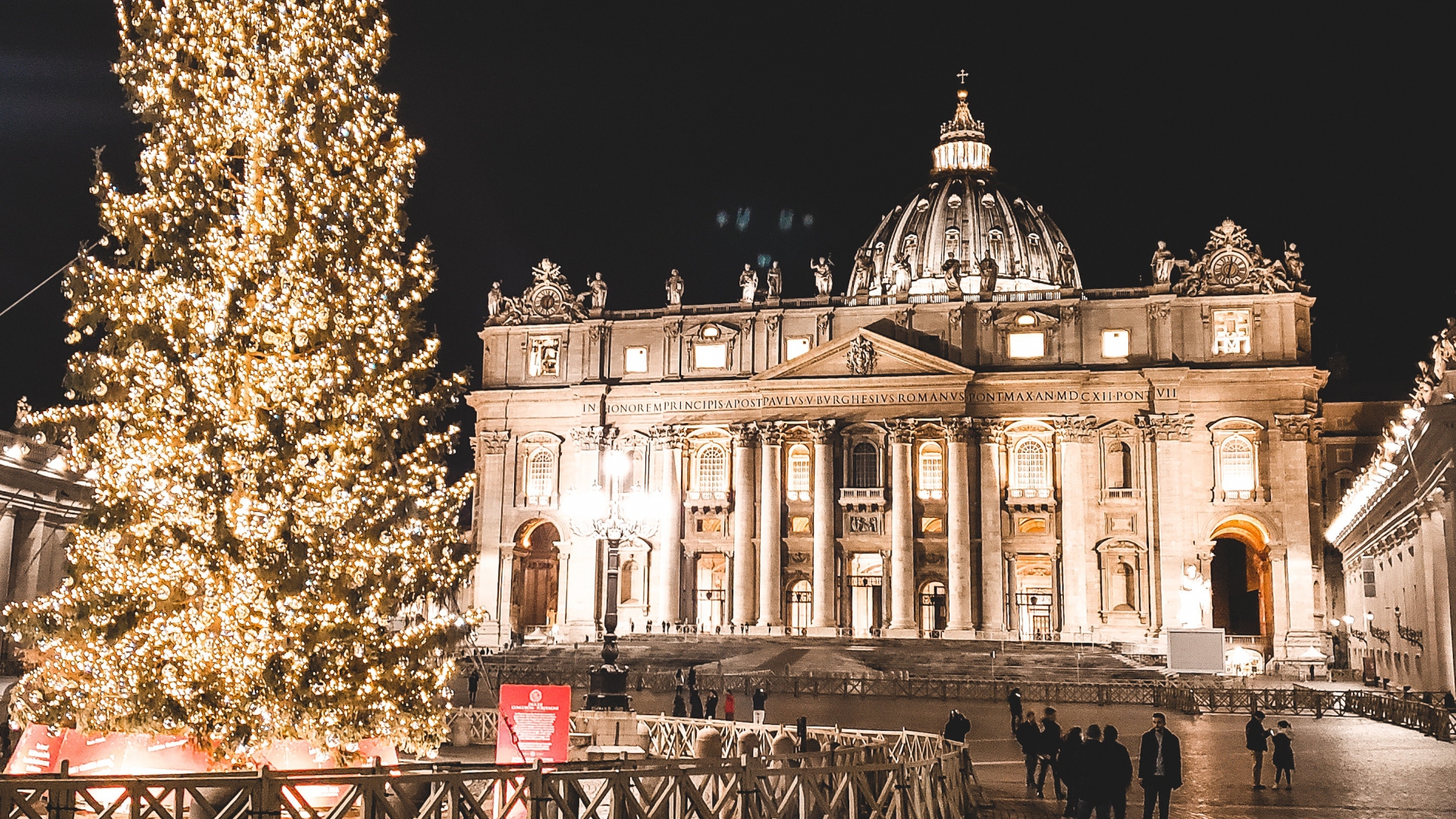 For over 20 years, the streets of Kobe, Japan have been lit up in a spectacular fashion in remembrance of the Great Hanshen Earthquake of 1995. The earthquake claimed thousands of lives and left the city in complete darkness. The Luminaire lights go up for two weeks every December as a tribute to those who lost their lives, and serve as a symbol of hope and strength of the community.

The banks of the Medellín River are illuminated every December for the country’s festival of lights. Beginning December 7, also known as the Night of the Candles, elaborate displays featuring 28 million LED lights are hung throughout the city in celebration of the holidays. The display is so dazzling, National Geographic named Medellín as one of the top cities to see holidays lights in the world.

The backdrop of any classic holiday movie, Rockefeller Center is remade into a glimmering shrine for the holidays each year. At the heart of the holiday shopping capital of the world, this illuminated plaza features an outdoor skating rink, glowing window displays, and a televised tree lighting ceremony on the 1st of December. This year, the tree is a Norway Spruce from Maryland that stands 79-feet-tall! Every night the tree is lit from 5:30pm to midnight until January 7th.

Light displays provide the perfect holiday ambiance, which is why they can be found all over the world. Each illuminating display is infused by its culture, which is what makes them such significant and unique sight to be seen. 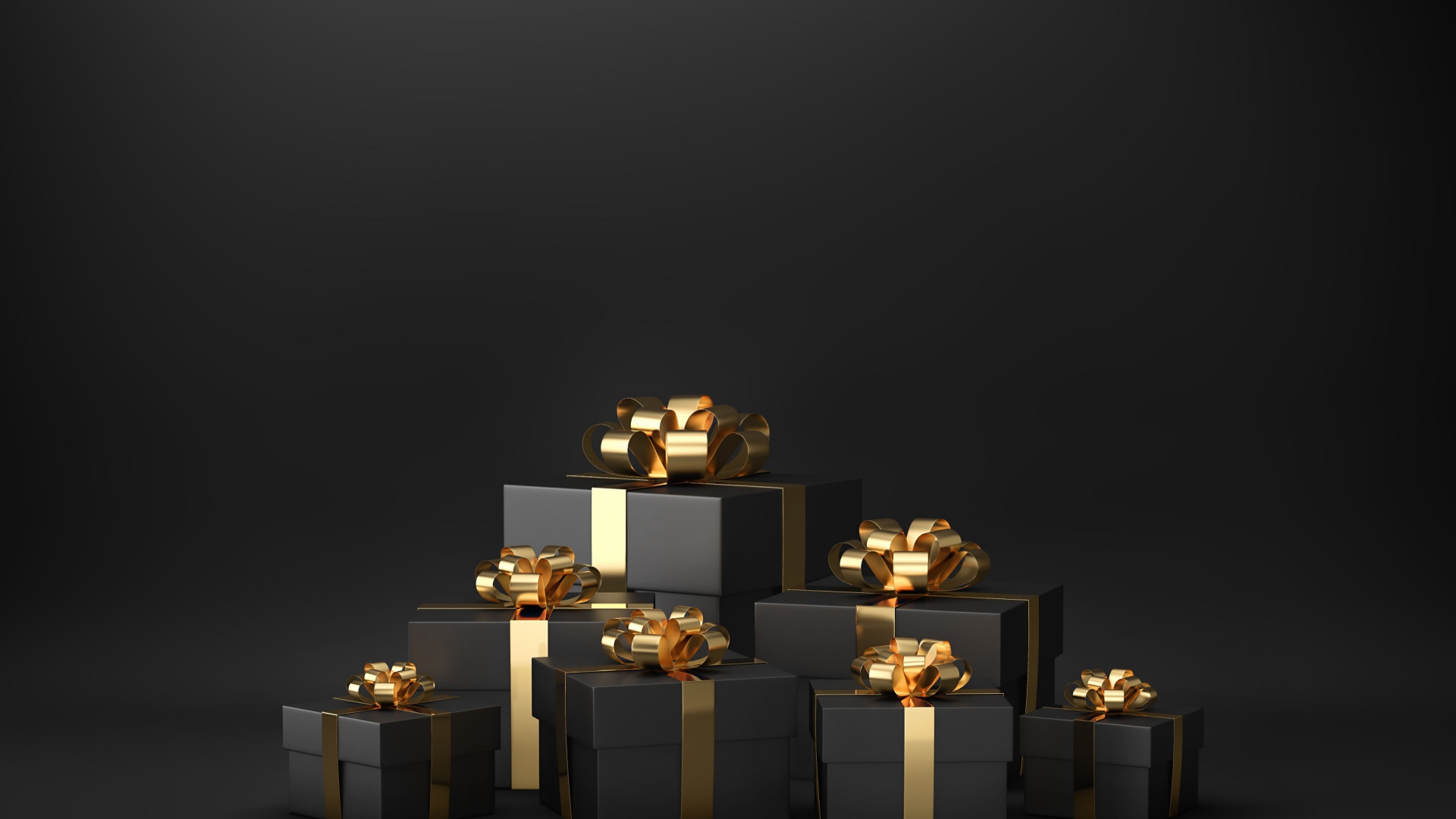 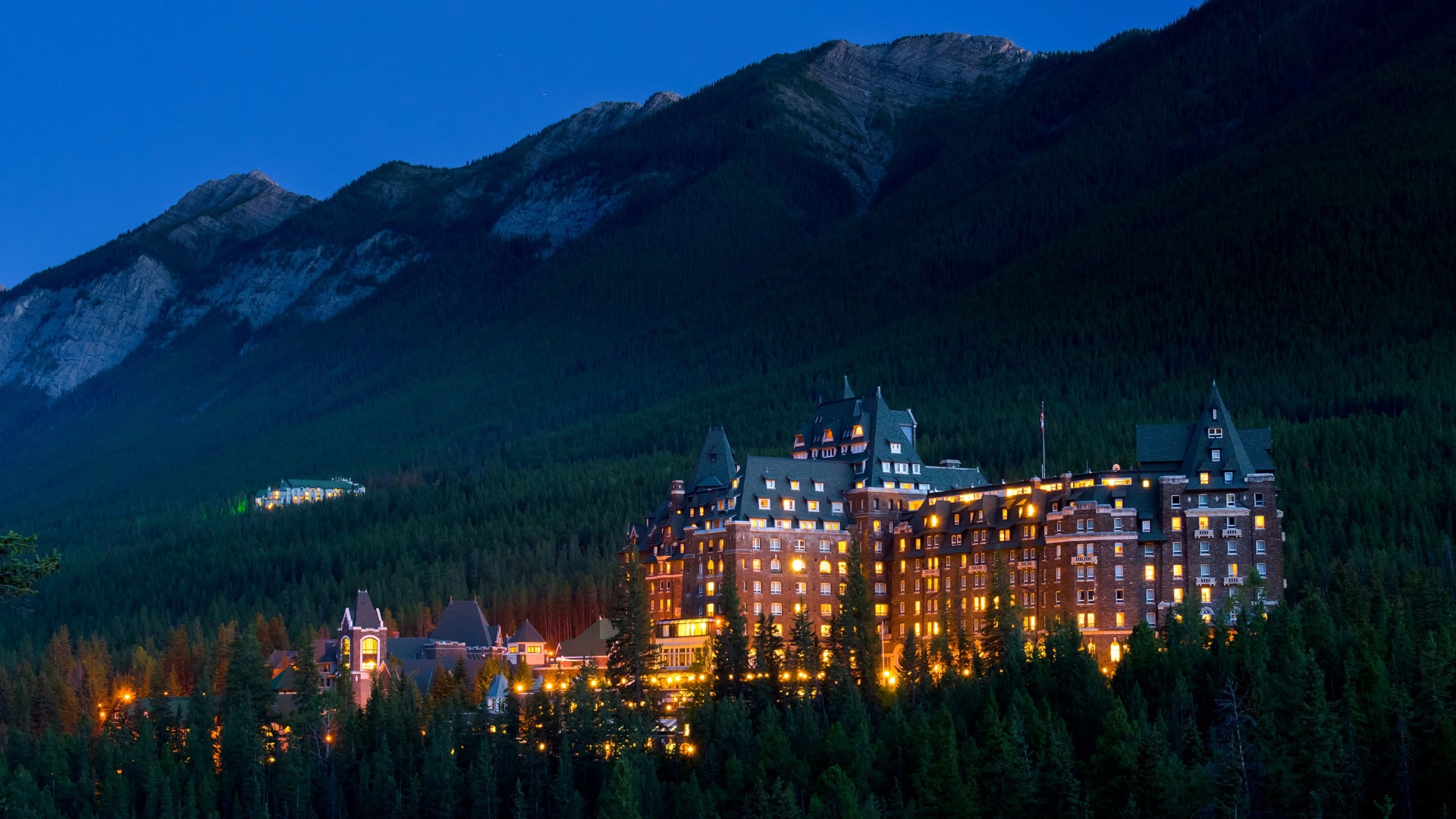 5 of Canada’s Most Luxurious Resorts

Looking for the perfect vacation spot in Canada? Check out our list of the top five resorts in 2022. Whether you're looking for a relaxing getaway or an adventure-filled holiday, these resorts have something for everyone. 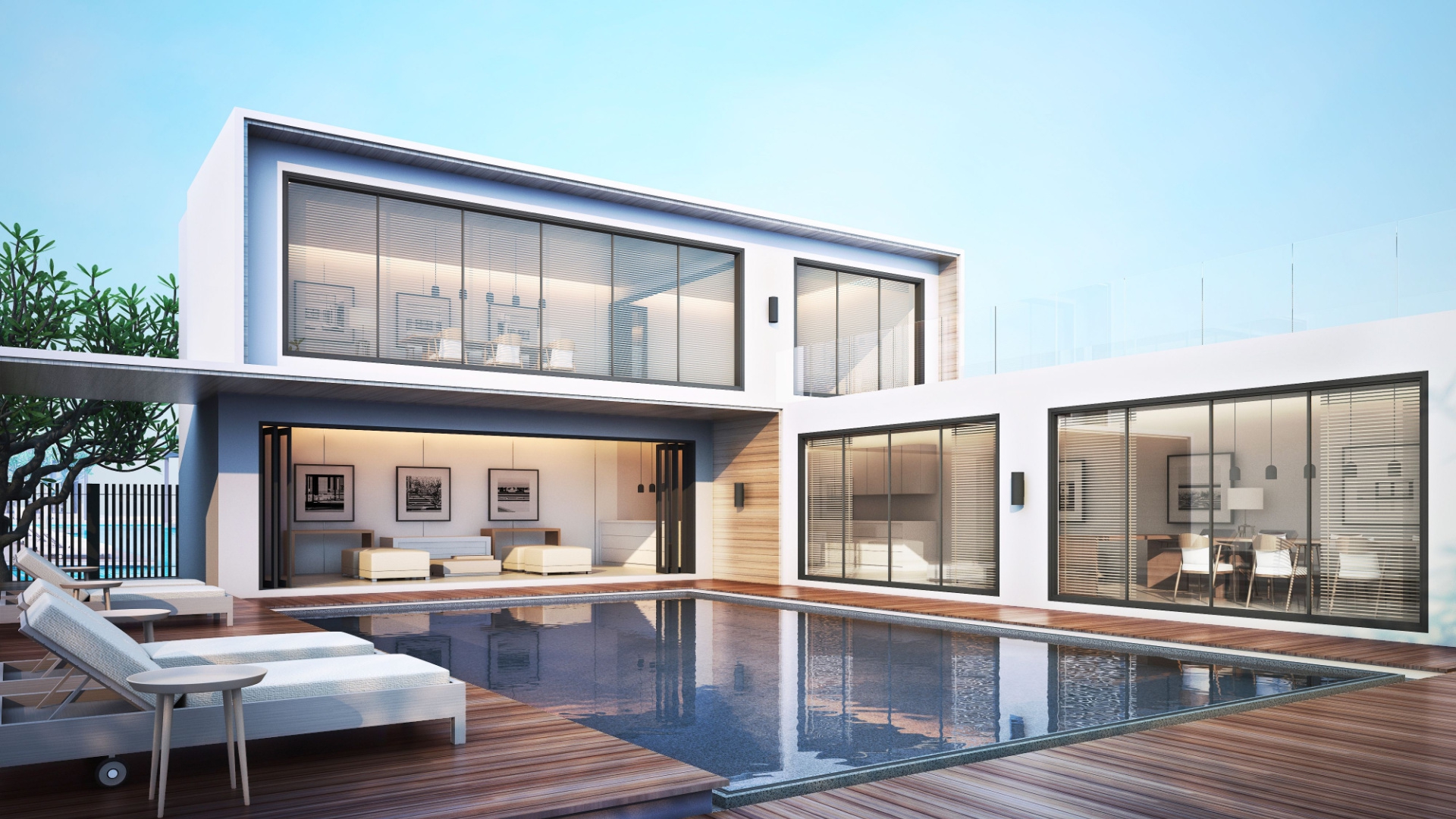 How Blockchain, NFTS, and AI Are Changing How We Find Our Dream Homes

It's no secret that technology has been rapidly advancing, and the real estate industry is certainly feeling the effects. Virtual property viewings have become commonplace, allowing potential buyers to take virtual tours of properties without leaving their homes. From buying virtual land in the metaverse to customizing every single aspect of your dream home, here are a few emerging trends that are sure to change real estate as a whole.