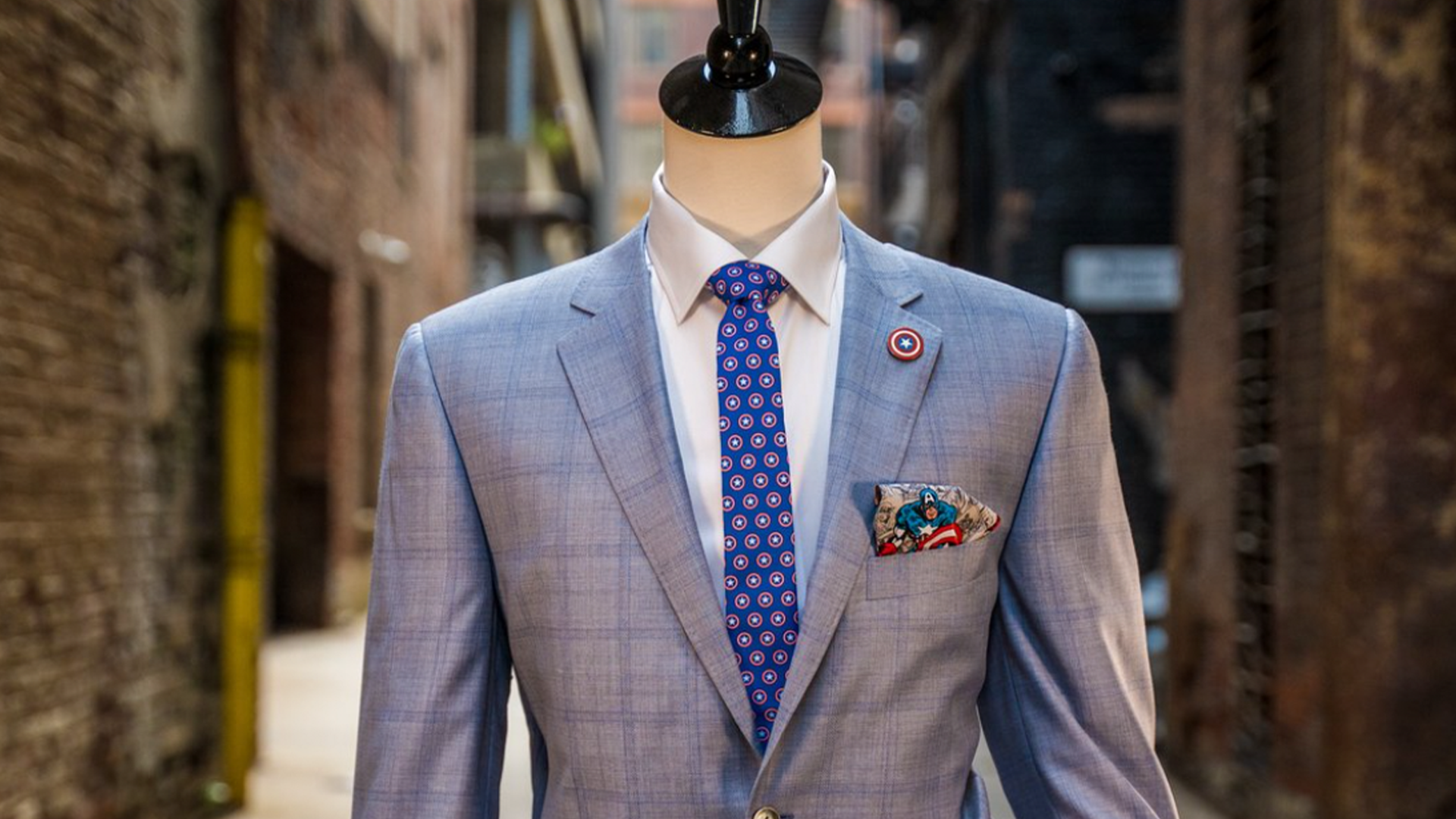 With box office revenue upwards of 22 billion US dollars and millions of fans worldwide, the Marvel franchise has entertained and inspired, and done it in a lot of different ways. For many fans, there’s more to their favourite heroes than just the action figure, the cosplay suit or the sweet moves they employ on the bad guys. Iron Man, Black Widow, Captain America and the rest represent feelings, values and ideas. They have personalities literally larger-than-life. And so do the luxury suits modelled after them.

We’ve all seen Thor at his shaggy, paunchy, least fit and least fashionable. Here’s a look at the spirit of Thor at his most stylin’. The God of Thunder sends a lightning bolt screaming down this beautifully unique tie, which is set amidst a classy suit that - while being understated - marks the wearer as Prince of Asgard and Protector of Earth.

Who doesn’t recognize the shield of the ultimate idealist? Captain America represents the best that America, humankind, and World War II-era super soldier serums have to offer. Just like the dependable Captain, this suit has a clean-cut look. It brooks no guff. It’s a beacon for hope. You can volunteer to try it on - but fair warning! You might just end up an untiring sentinel of fashion liberty.

The Black Panther Suit doesn’t play around. There’s a sense of ultra-advanced Wakanda technology to this creation - it has an almost holographic-looking floral design and an unusual feather bow tie which perfectly suits a warrior king like T’Challa. And while there are no vibranium claws integrated into this Black Panther suit, we must say - it’s still plenty sharp! 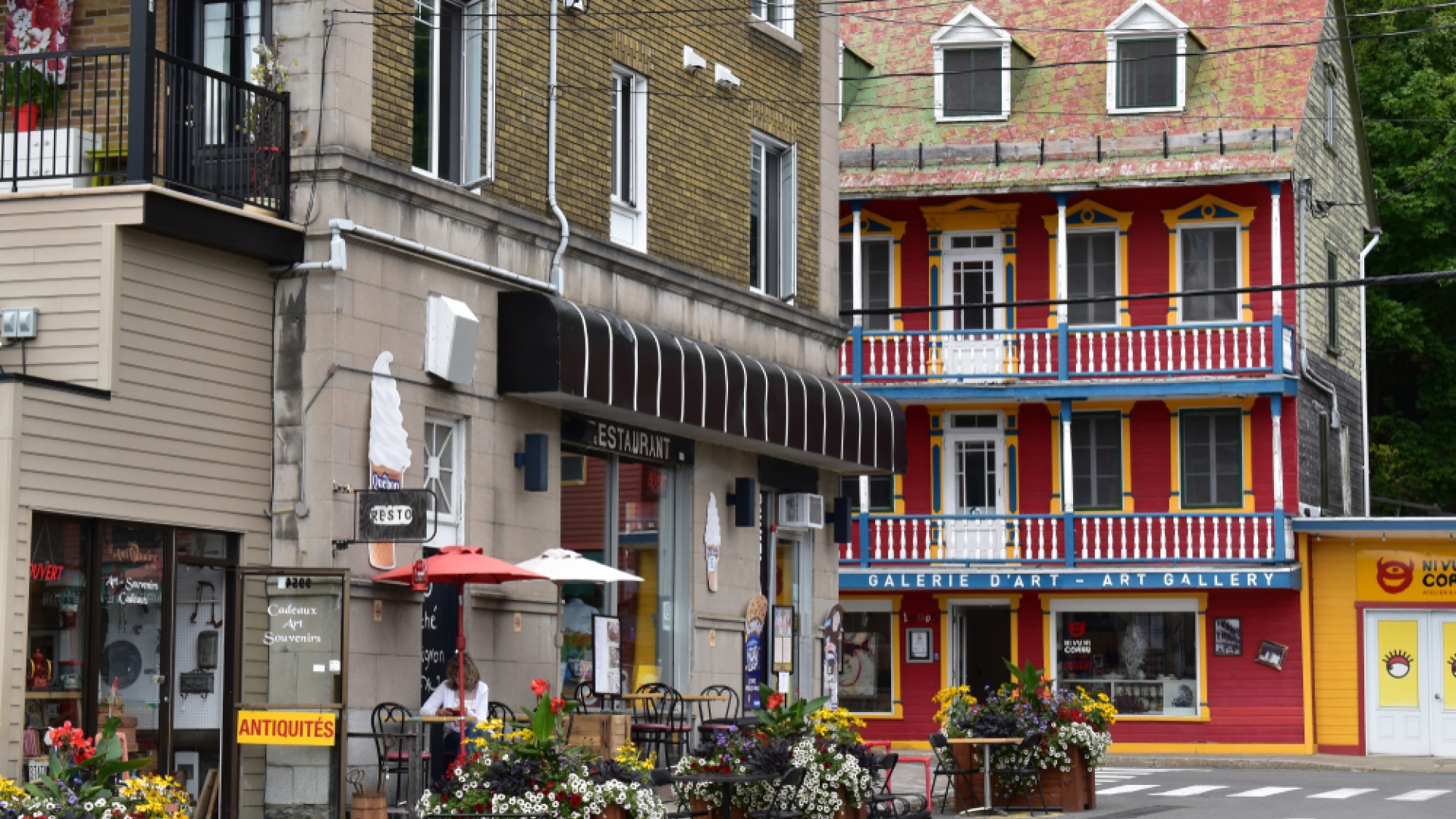 3 Charming Towns in Canada You Have to Visit

Canada is known for its small, quaint, Disney-like towns. Whether you’re in a snow-dusted village up North or a cottage-style home on the lake, the whole country has towns that seem to be straight from a fairytale. Just don’t be surprised if you become tempted to break out into song and dance! 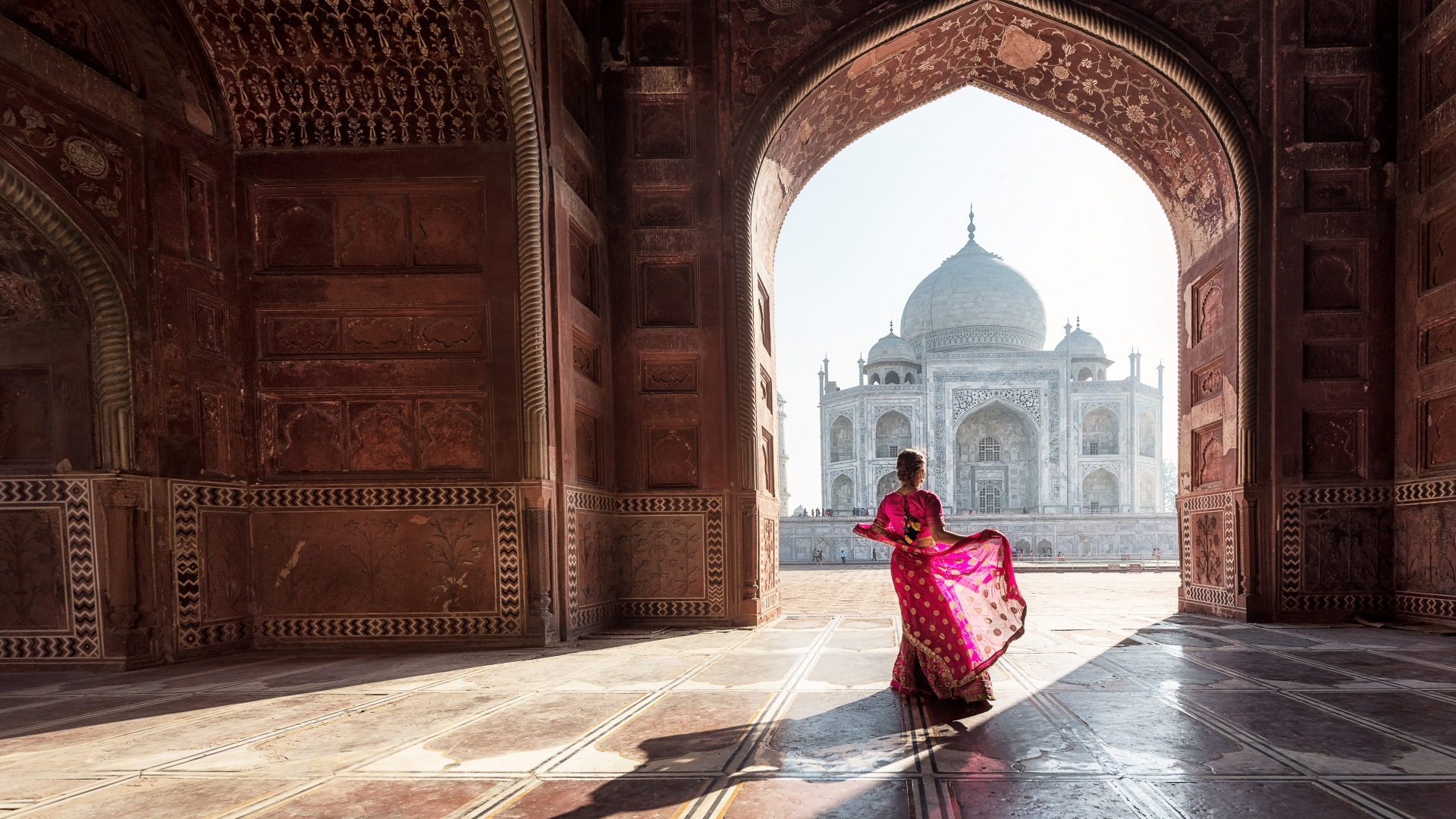 When someone says “Indian Palace”, you doubtlessly think “Taj Mahal”. But this gleaming funerary monument is only the beginning. The continent of India boasts an incredibly rich history, full of warring kingdoms, fantastically wealthy monarchs, and achingly beautiful art and architecture. In this South Asian country, many of the finest architectural triumphs of ages past can still be seen as ruins, and others - others now operate as luxury hotels, with their glory entirely undiminished! Perhaps a trip to faraway India wasn’t at the top of your list. But who knows - you might just find the promise of these amazing destinations irresistible. 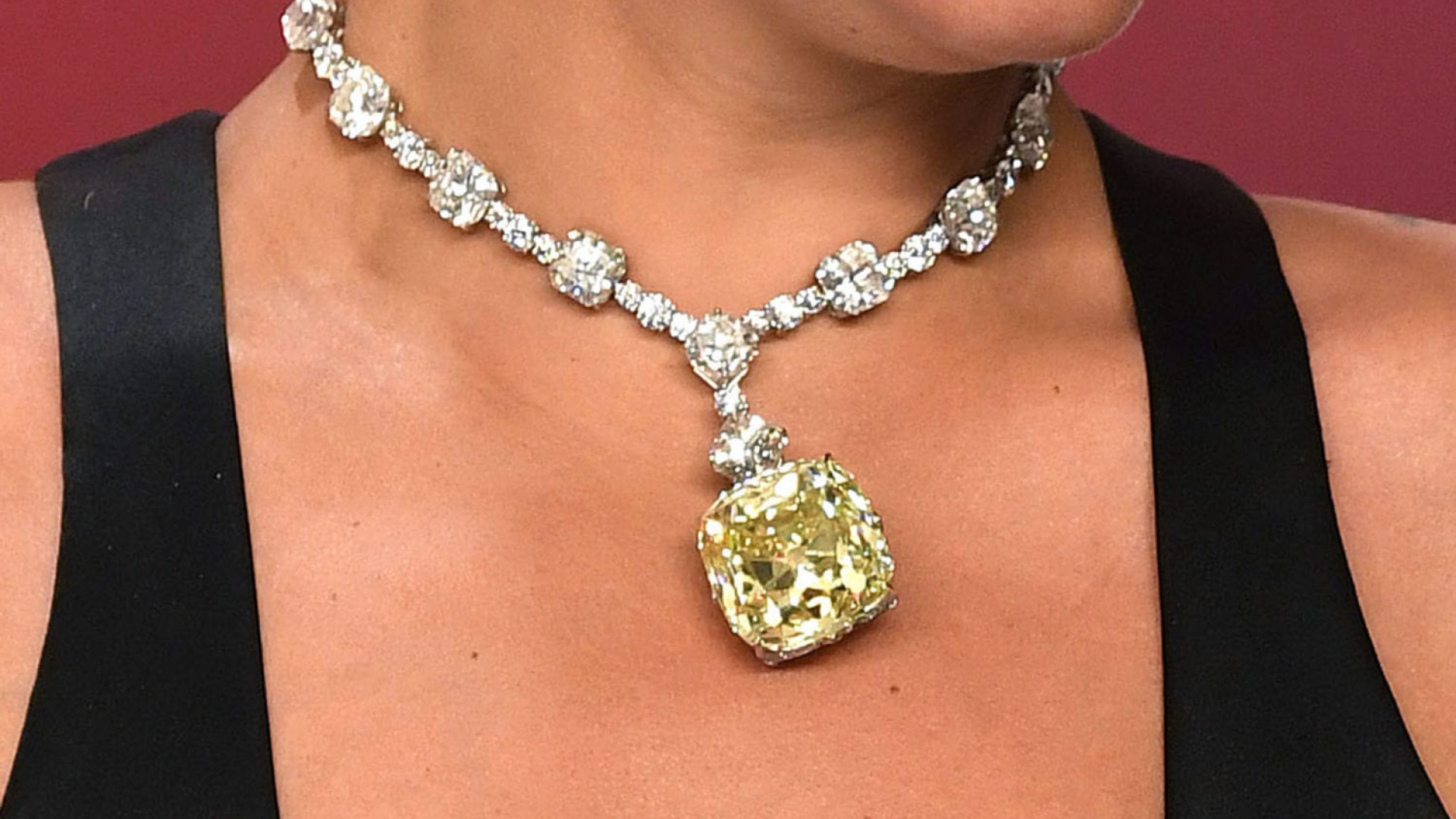