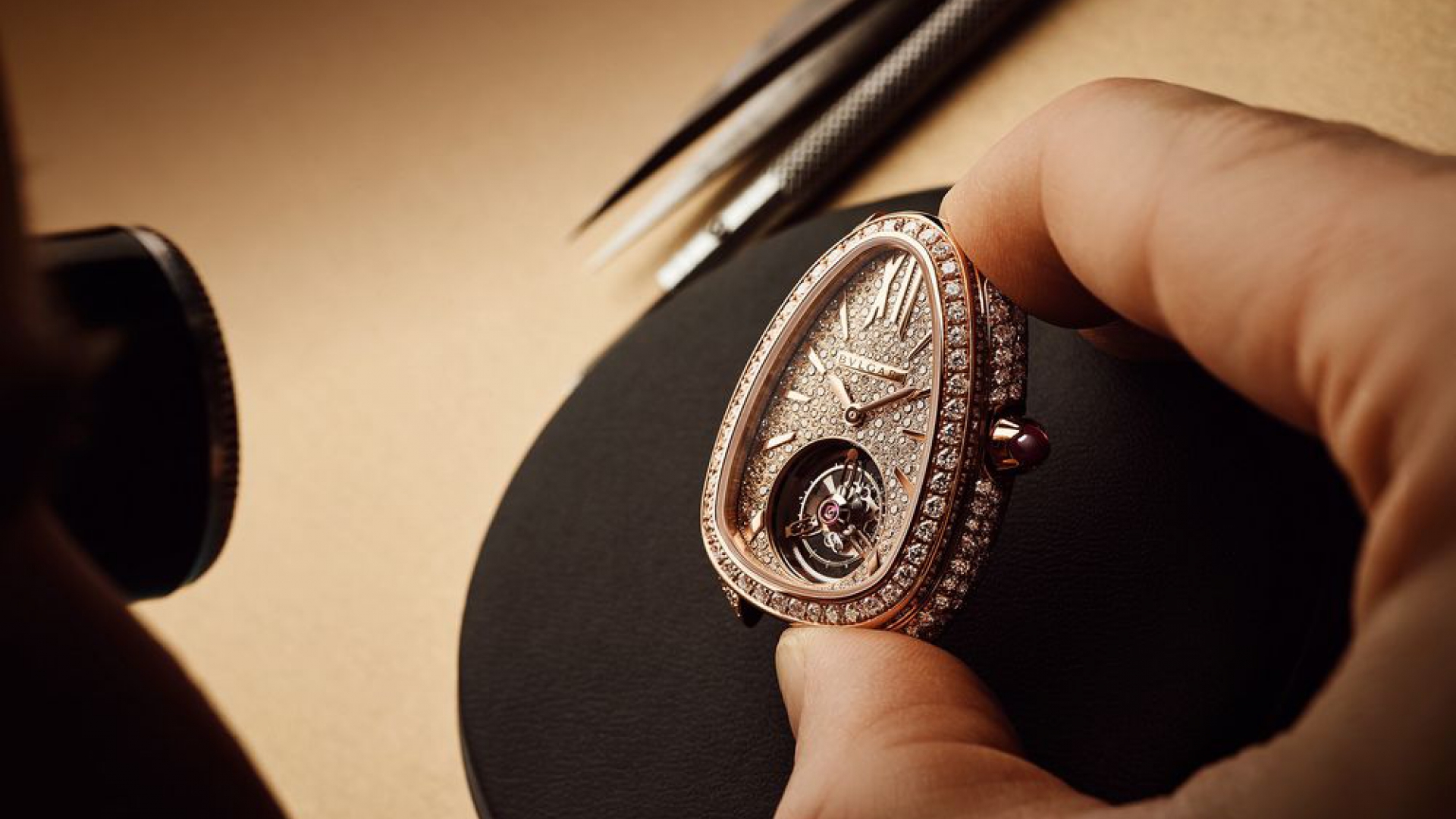 The inspiration for the Astronomic Souveraine was a forgotten, but recently-recovered, drawing by F.P. Journe’s son; it is a grand complication with 758 parts and 68 jewels wrapped in a steel case: an ode to losing oneself in the starts in order to better find one’s way on earth.

The first and only Grandmaster Chime in steel was sold for CHF 31 million in the Only Watch 2019 auction, becoming The Most Expensive Watch in the World. It features 20 complications, including five acoustic functions and a double-face case endowed with a patented reversing mechanism.

The Quasar Light has three bridges made from sapphire, a material that has a reputation for its hardness and difficulty to work. The case alone, made from a single piece of sapphire, took more than 200 hours to create.

The J12 X-Ray, befitting its name, it a watch made almost entirely of transparent sapphire: the case, the bridge, the case all hour and the dial all are. Complementing it all, the hour markers and the bezel are made of diamonds. 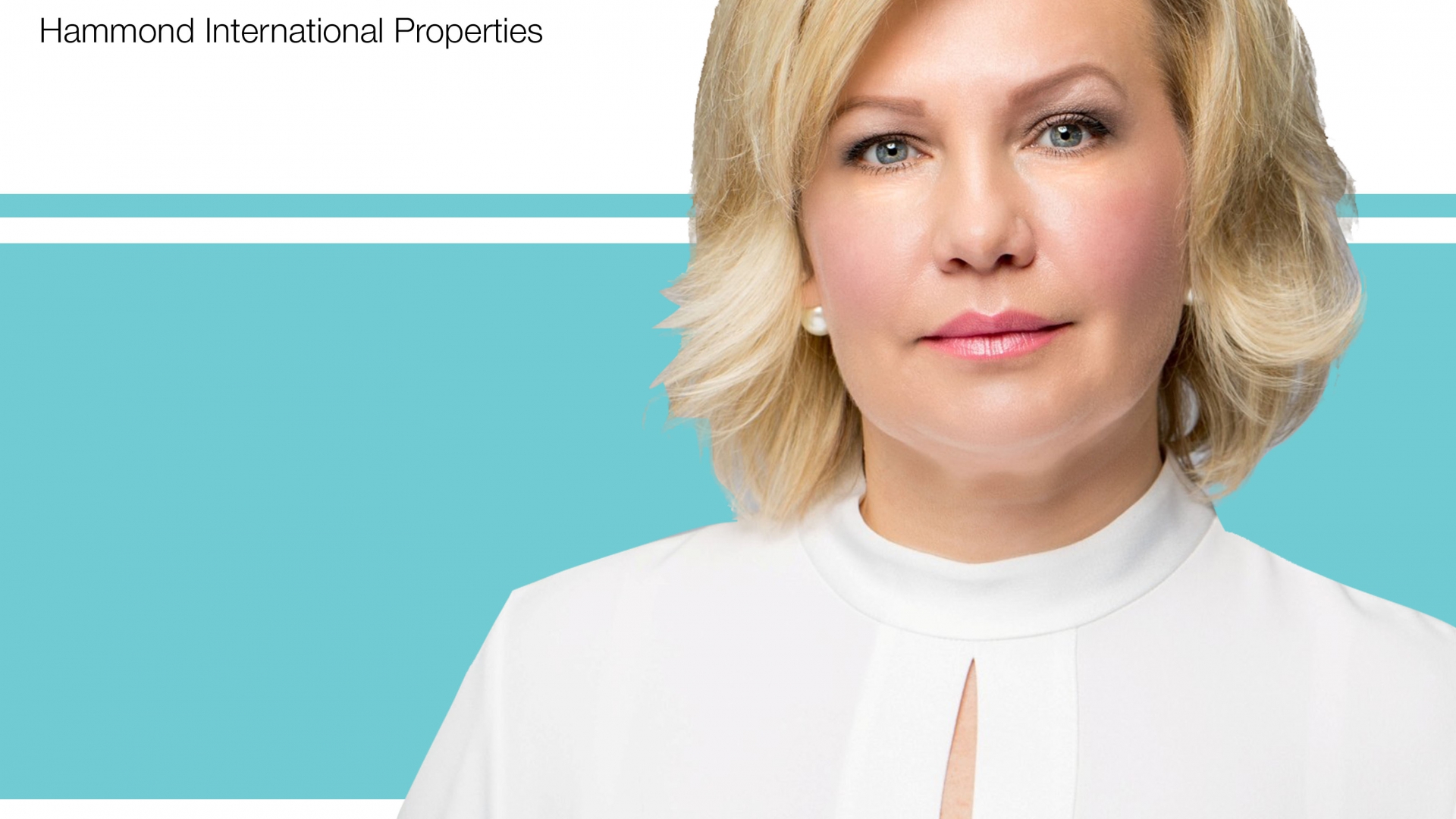 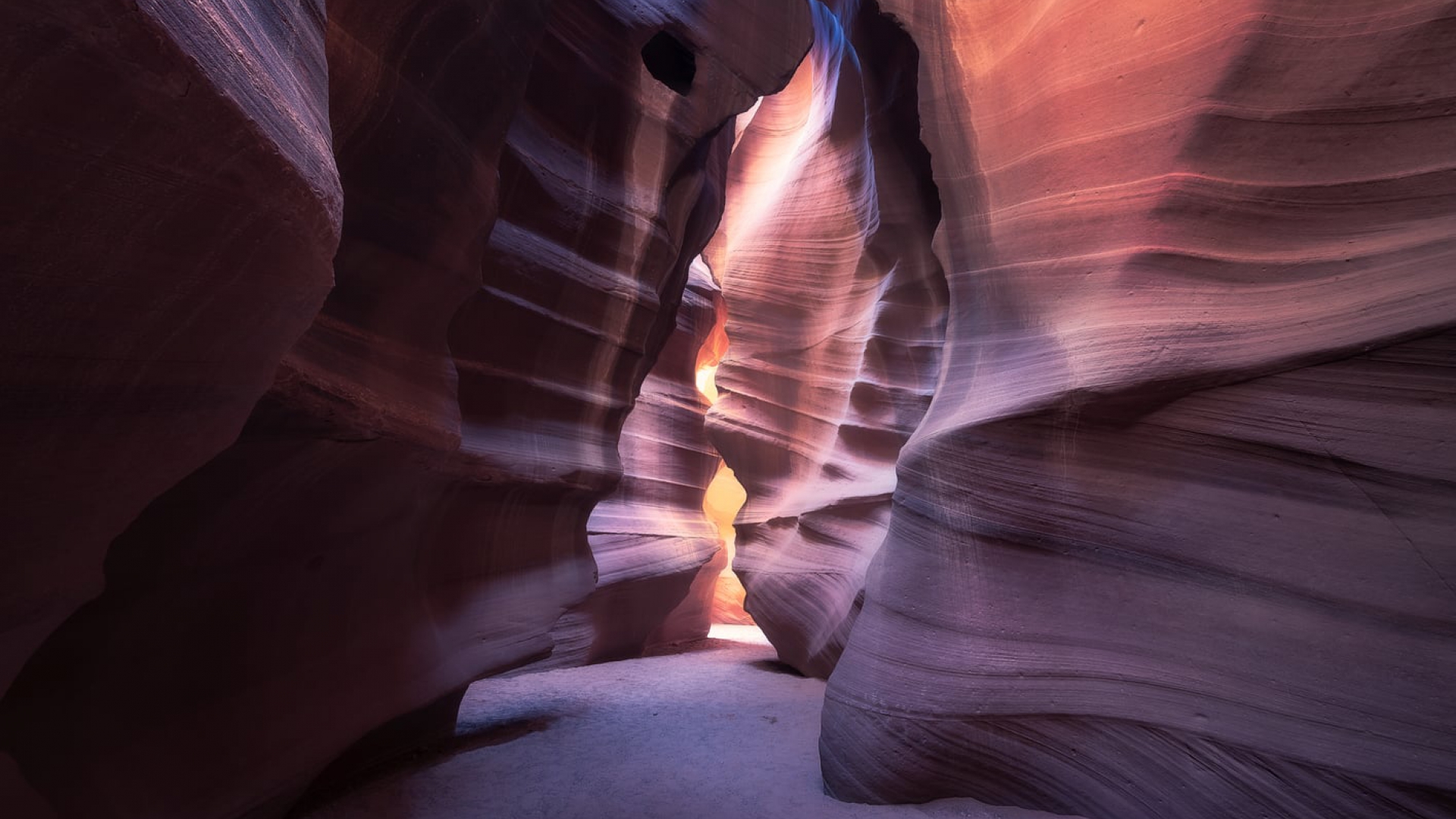