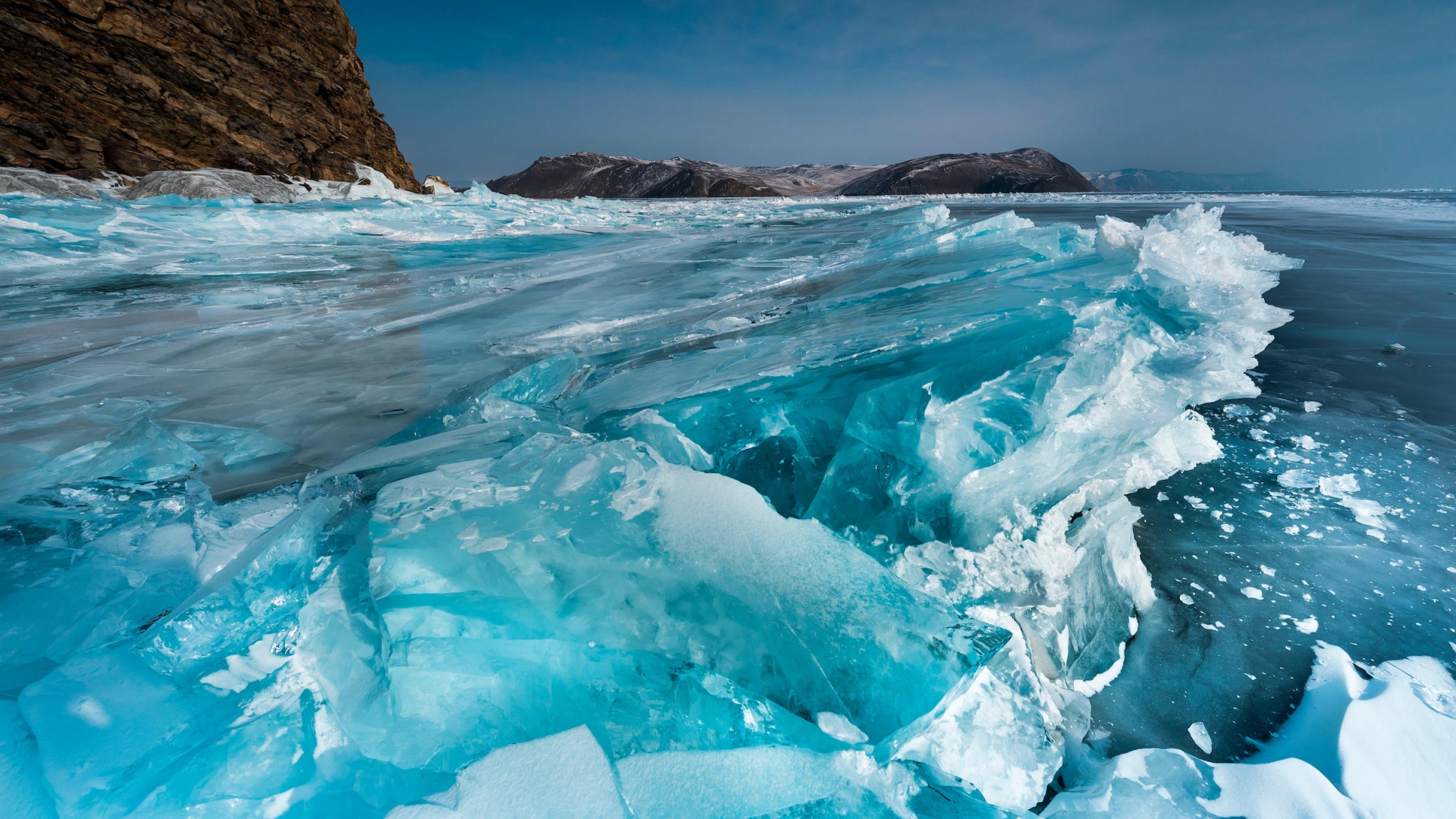 Laguna Colorado (Red Lagoon) is one of two of Bolivia’s most incredible natural wonders. The lake is only a metre deep and shifts between deep blue and dark red—lending to the myth that its water is the blood of gods.

Lake Baikal is the largest freshwater lake in the world by volume and the world’s deepest lake. Located in southern Siberia, the lake was declared a UNESCO World Heritage Site in 1996. Within it are 27 mostly uninhabited islands and more than 300 streams and rivers feed into it.

Lake Nakuru has become world famous for the thousands of flamingos that fringe its shores. Surrounding the lake is a major National park and an important sanctuary for Rhinos—so it has a much deeper significance to both Kenya and the world.

Lake Kawaguchiko offers the best views of Mount Fuji, and it is particularly breathtaking during April when it is cherry blossom season. Around the lake you can find hot spring baths, museums, an amusement park and you can take boat tours and even climb Mount Fuji.

Melissani lake is a sunken lake within the Melissani Cave, named after the nymph Melissanthi. It is sometimes called Cave of the Nymphs because a 1962 excavation produced important relics of a former Minoan culture: oil lamps, plates and figures showing the God Pan and several nymphs. 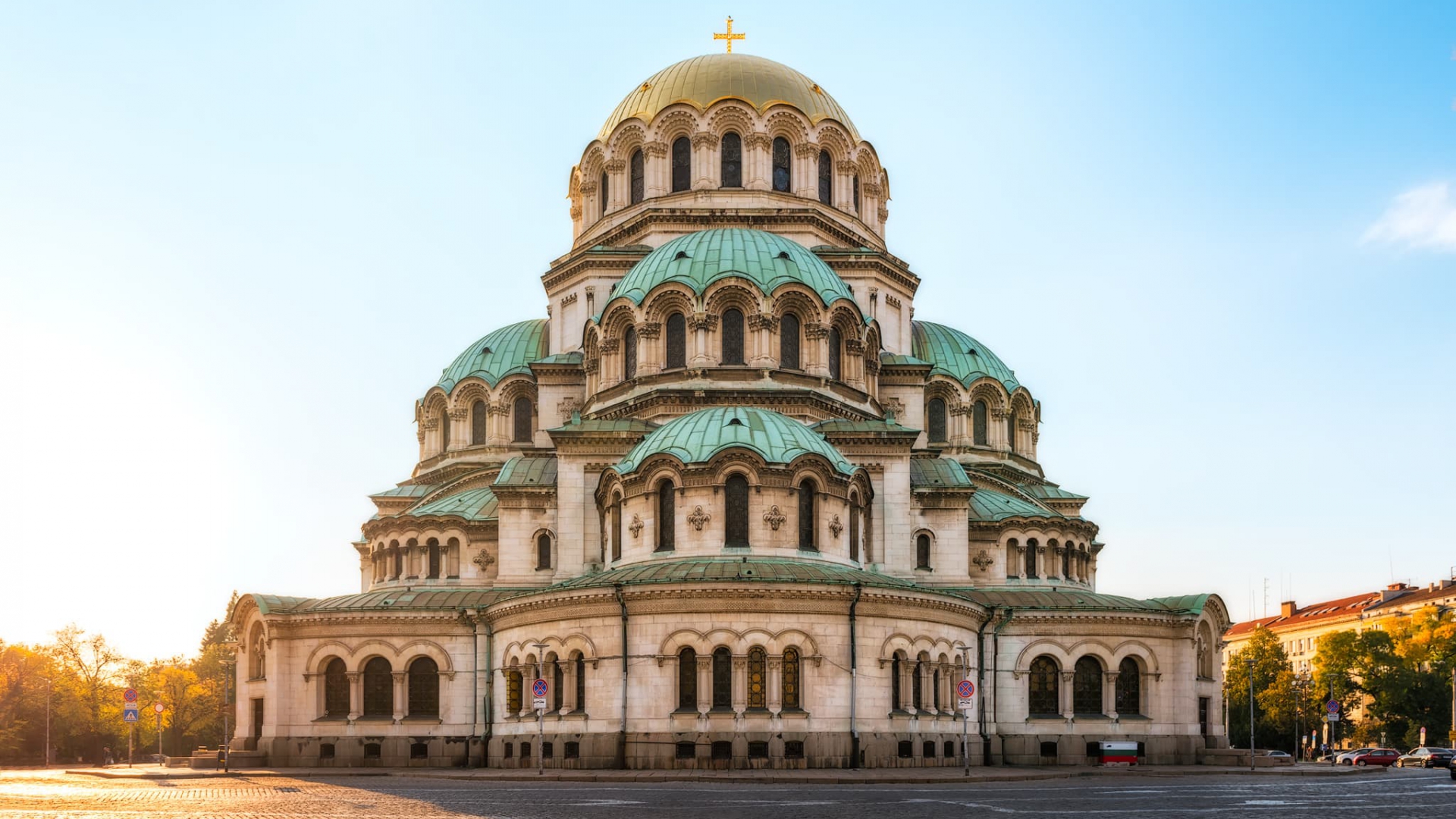 The world’s most beautiful cathedral are both mementos of a time long ago and a stunning ode to architectural imagination. 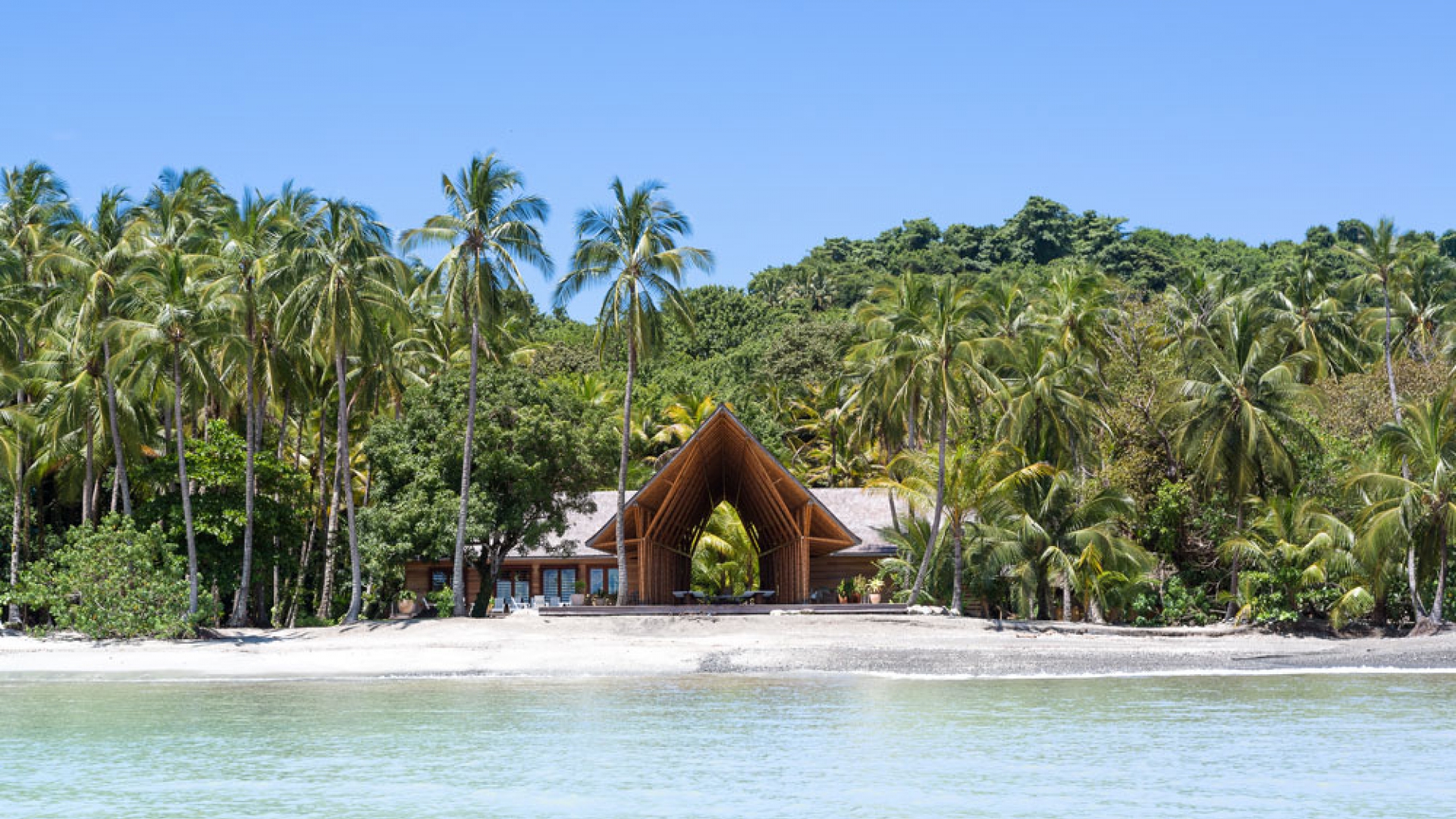 The best private island resorts are the epitome of a small piece of the world completely sheltered from the rest. Time seems to stand still here as luxury weaves its way through the landscape and pulls the ineffability of nature into stunning comprehension. 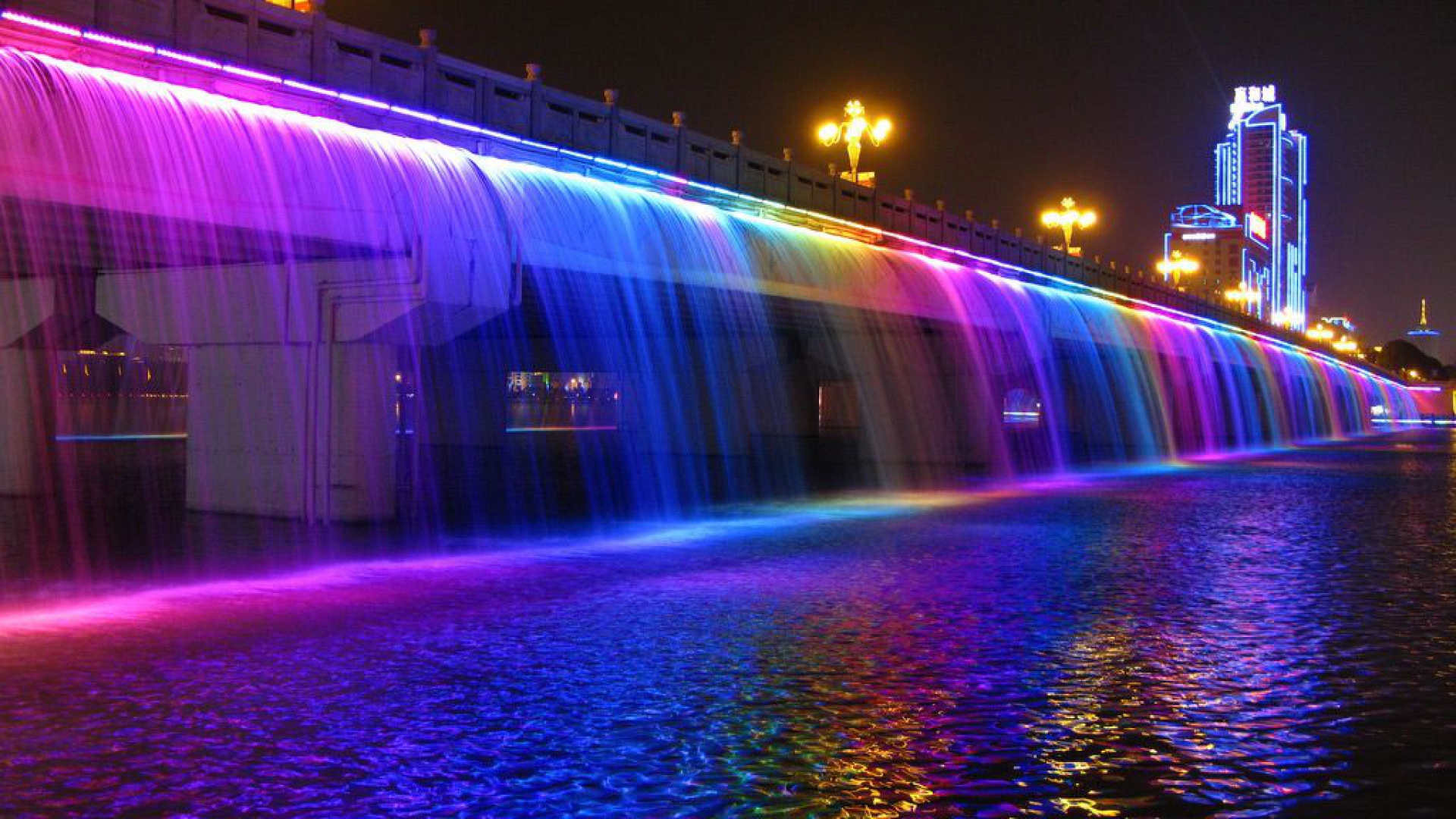 5 Most Beautiful Fountains in the World

The most beautiful fountains in the world are architectural marvels that use our own ingenuity and imagination to draw water into the makings of design, experience and art. Through them, the natural becomes part of the human.